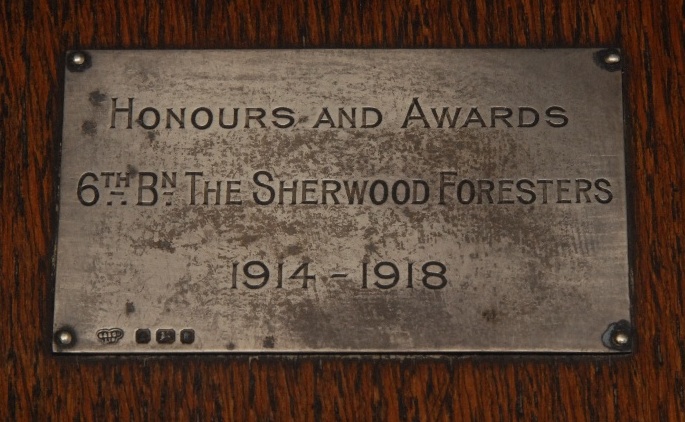 “With this History is included a complete list of citations and Honours gained by the Battalion. It is believed that this list is unique; for so far as is known, no similar record relating to a single unit is in existence”

GOC Division [Major-General William Thwaites] inspected BRIGADE & expressed his satisfaction at the soldierly appearance & steadiness of the Battalion on Parade & congratulated the Battalion on the “March Past”, also presented MILITARY MEDAL ribbons to the following:-

1.1.1917 Despatches: The following were mentioned in the Despatches of Field Marshall Sir Douglas Haig.

The Citations in detail

Kemmel & Sanctuary Wood from May to September 1915 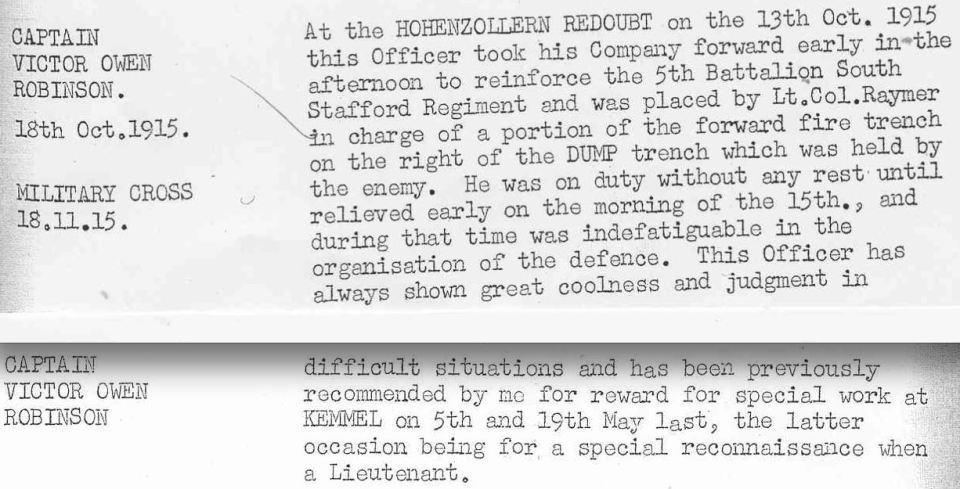 Foncquevillers & Gommecourt from May to July 1916

Gommecourt in March and April 1917 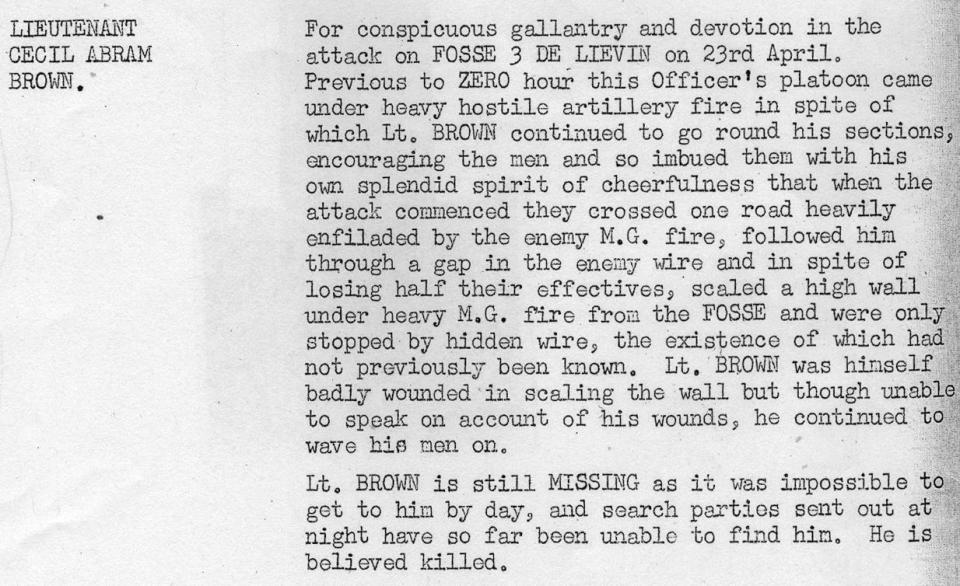 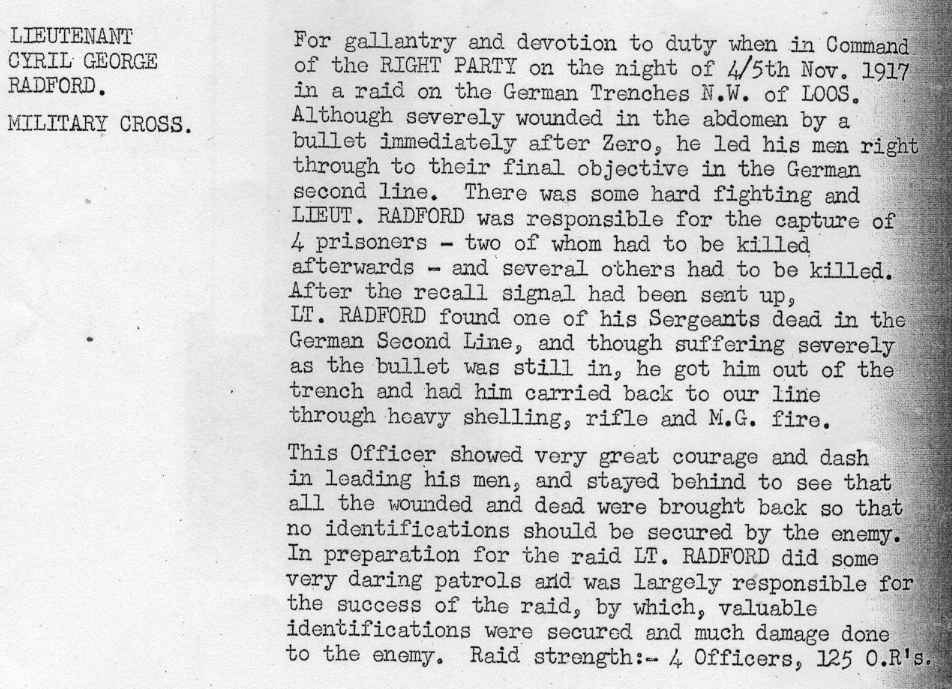 Daylight Patrols on the 22nd December 1917 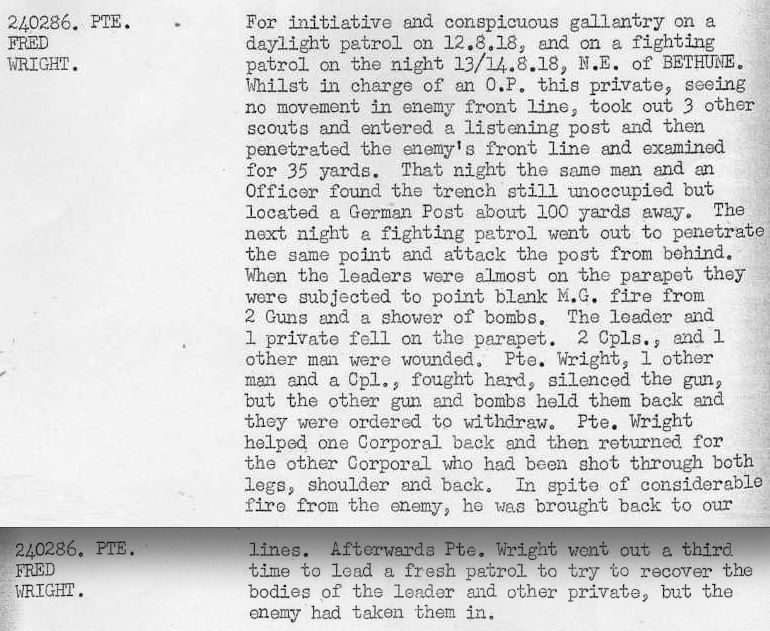 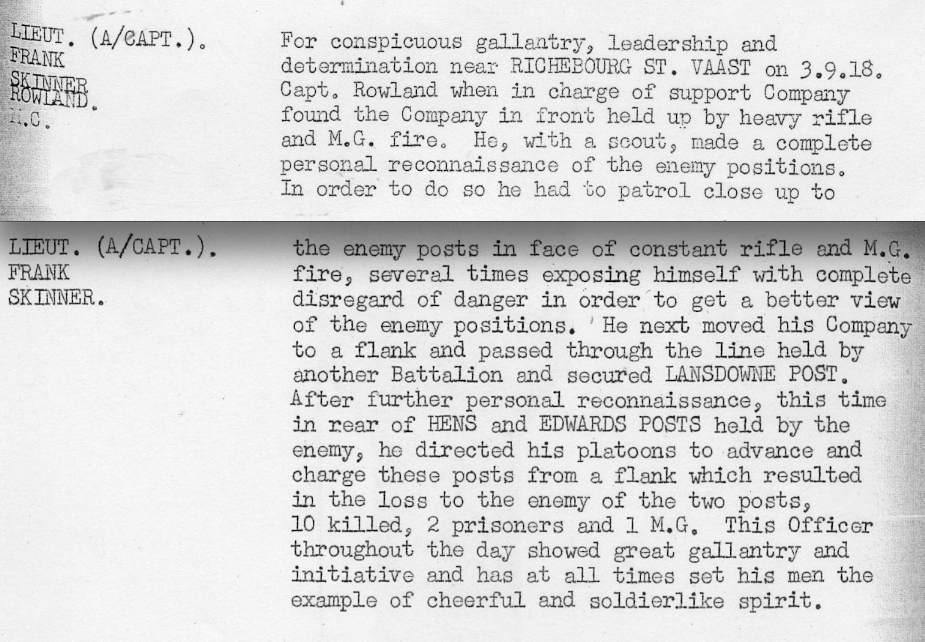 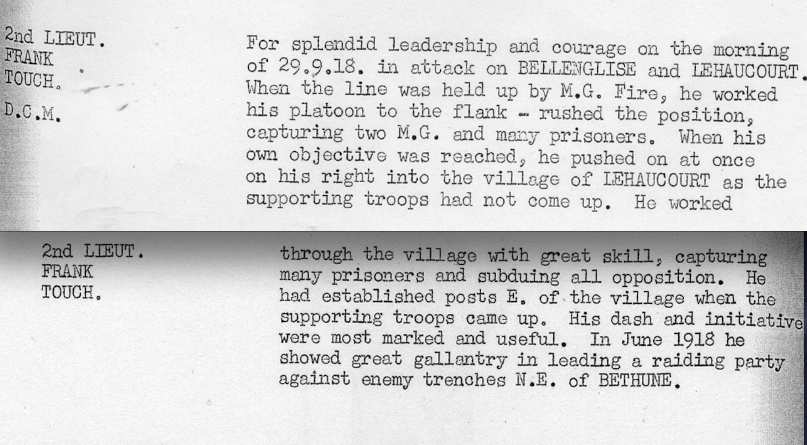 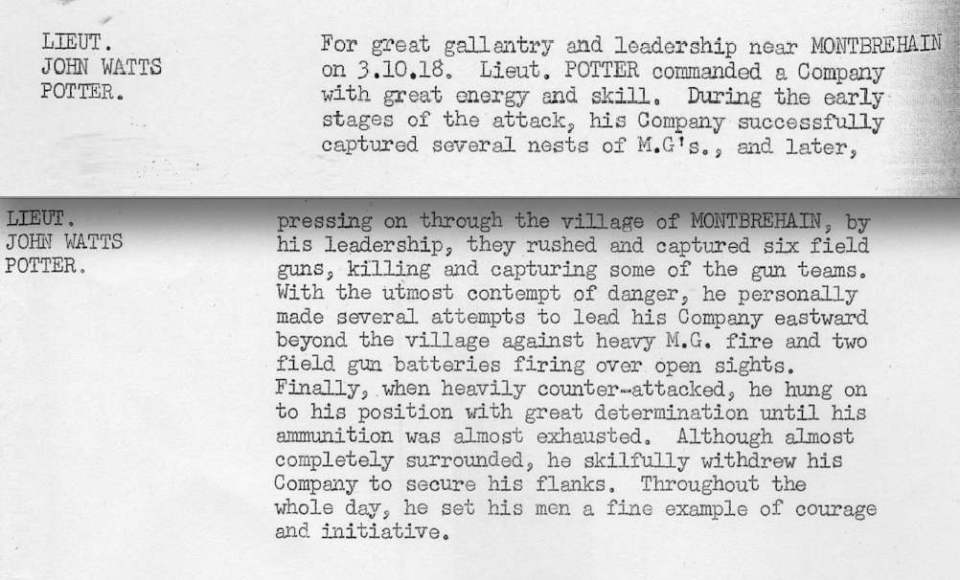