Vlamertinghe 24.9.17 6pm: Battn marched to trenches. Fighting Strength 21 Officers and 609 Other Ranks. A training nucleus of 5 Officers and 108 Other Ranks were left behind at the 2 M Stores.

25.09.17 6pm to 6.30pm: Artillery practiced barrage for operations on the 26th. Battn heavily shelled. 2 OR wounded. Taped kicking off positions.

29.9.17 5.50am: After heavy artillery barrage Battn left its kicking off positions with 2/7th SF on the left and the 177 Bde on the right. The objective which was from D.14.d.3.6. inclusive to GRAFENSTALL ROAD (exclusive) was reached about 7.30am. A number of prisoners were taken. The enemy chilled our positions during the day. 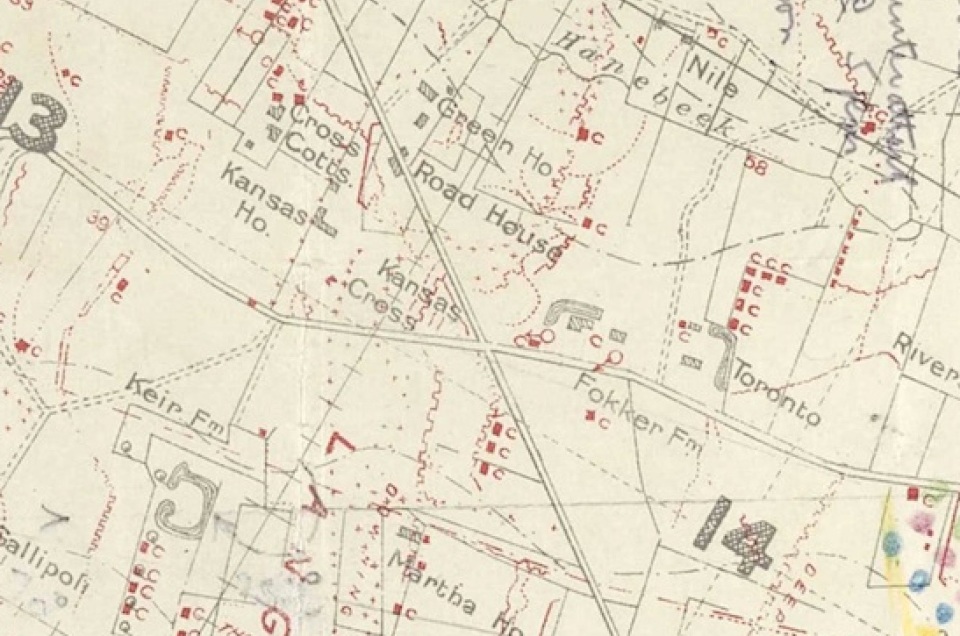 With the aid of two tanks the 2/6th Battalion were able to capture Kansas Cross and Fokker Farm.

29.9.17 9pm: Battalion received by the Anzacs and took up position in the old British front line in the rear of WIELTJE.

Total Casualties 11 Officers and 220 Other Ranks 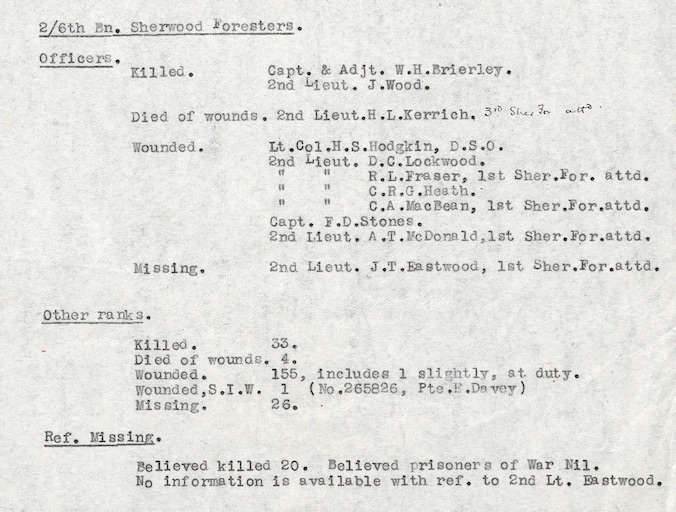 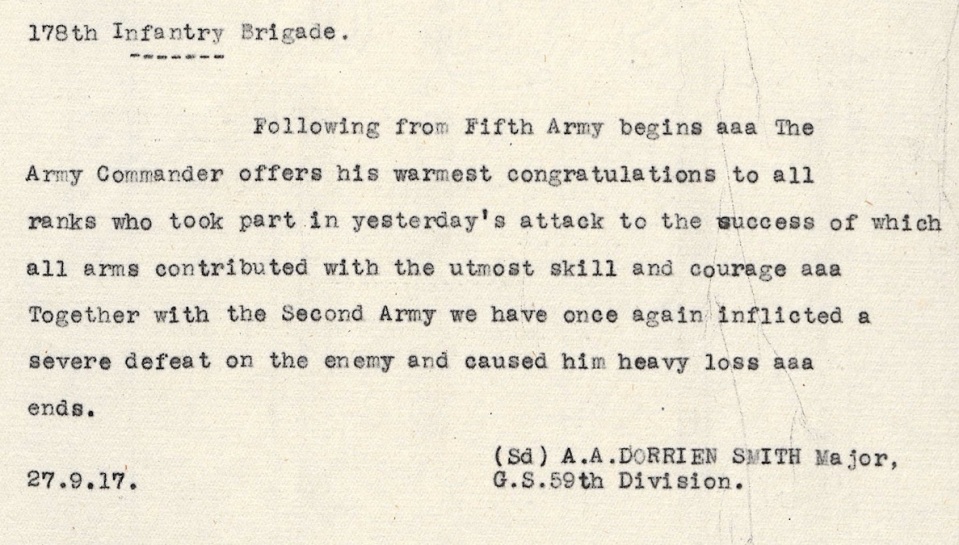 The killed, missing and wounded

Amongst the men ‘missing presumed killed’ was 203142 Pte Cornelius Sharp a 27 year old lacemaker from Radford in Nottinghamshire. Cornelius had attested into the Sherwood Foresters in December 1915 and was mobilised in November 1916 when he was posted to the 5th Reserve Battalion. He proceeded overseas on the 19th July 1917 and was posted to the 2/6th Battalion a month later. He has no known grave. 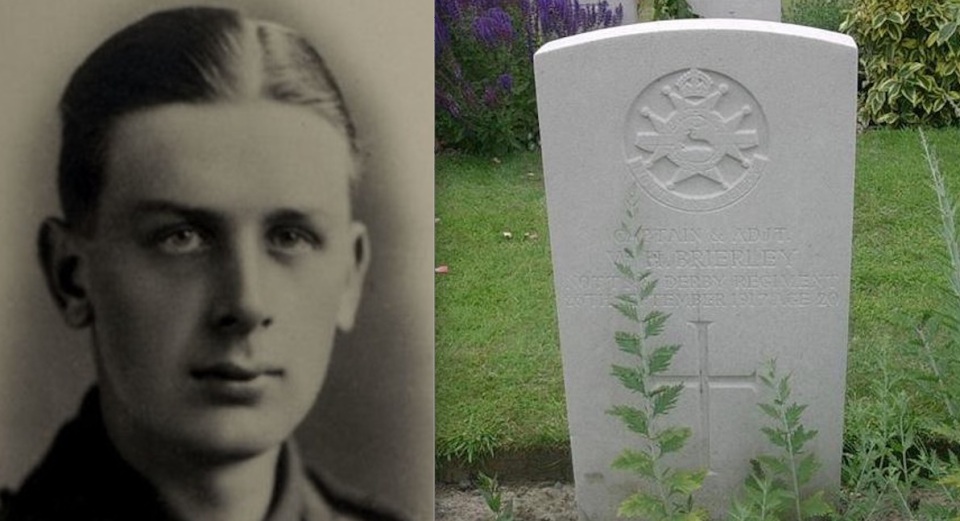 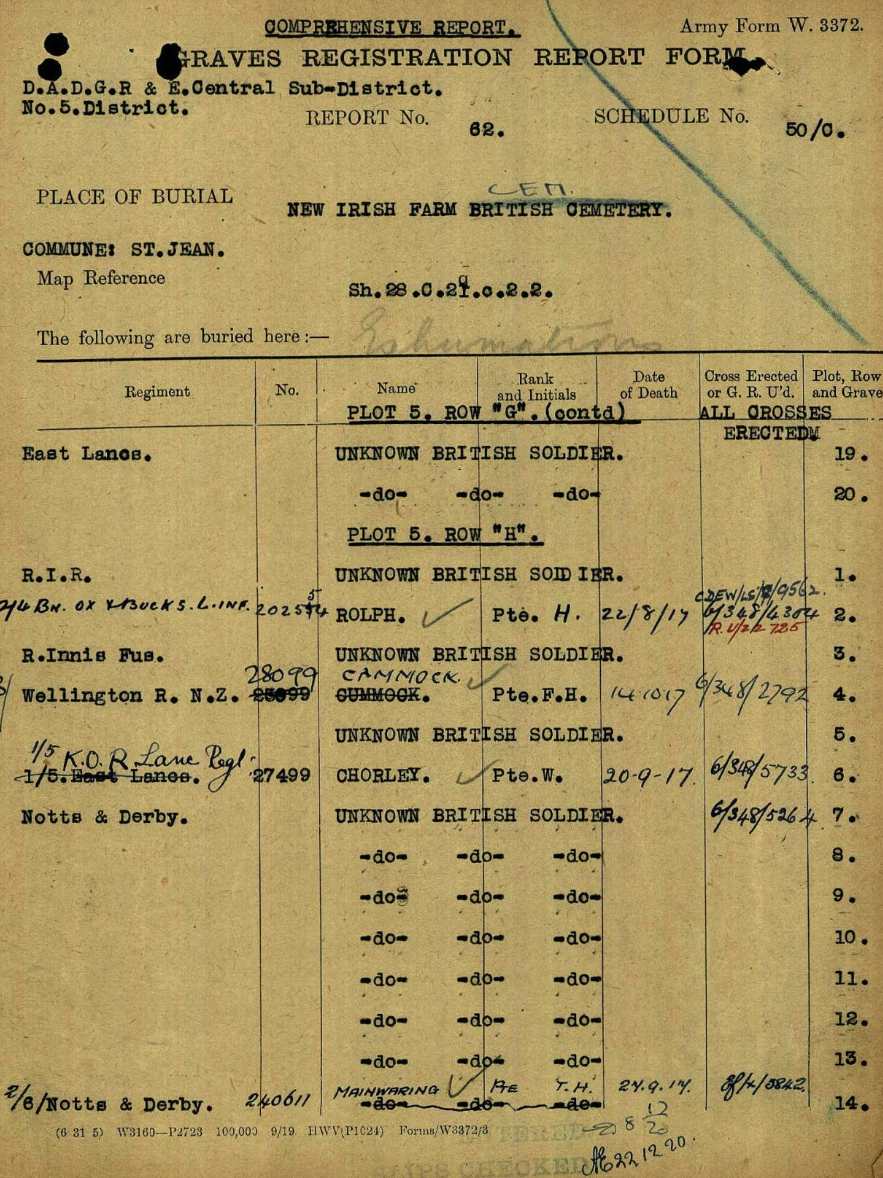 Thomas was another soldier whose body was discovered after the War and he was reburied in New Irish Farm British Cemetery. Interestingly his body was fond with seven other Sherwood Foresters whose remains could not be identified at the time. 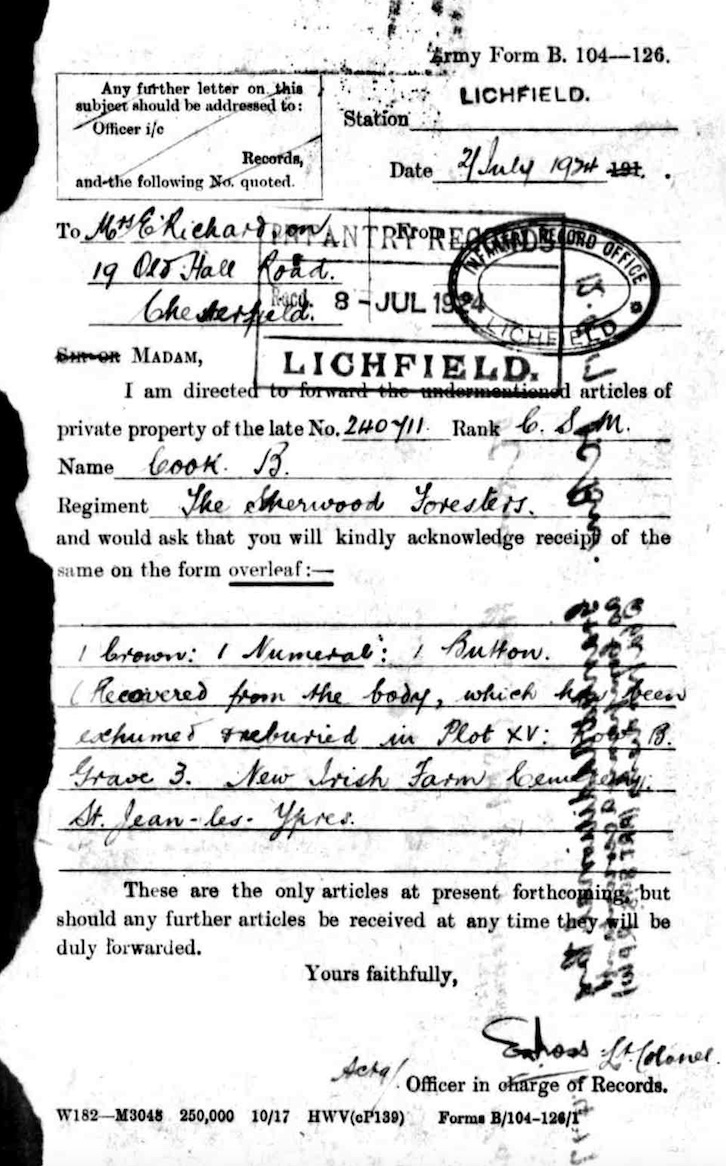 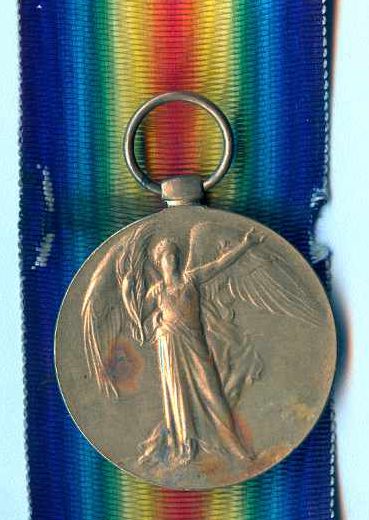 Frost and Keeton both from the 2/5th Battalion were 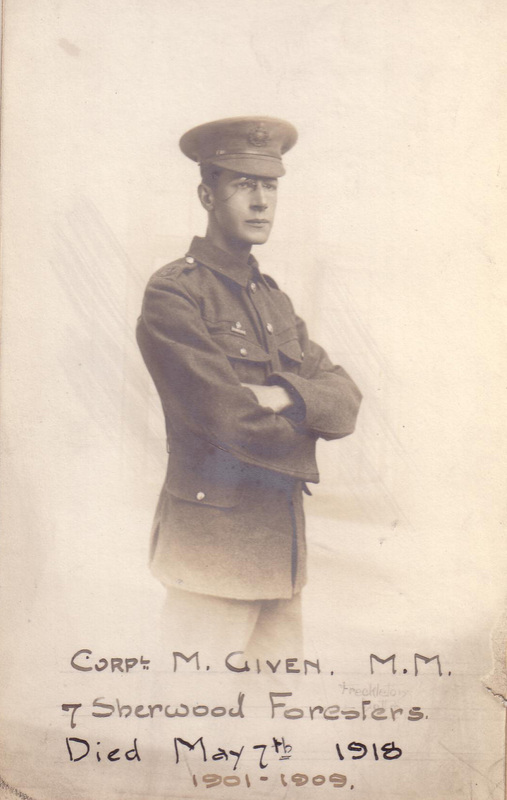